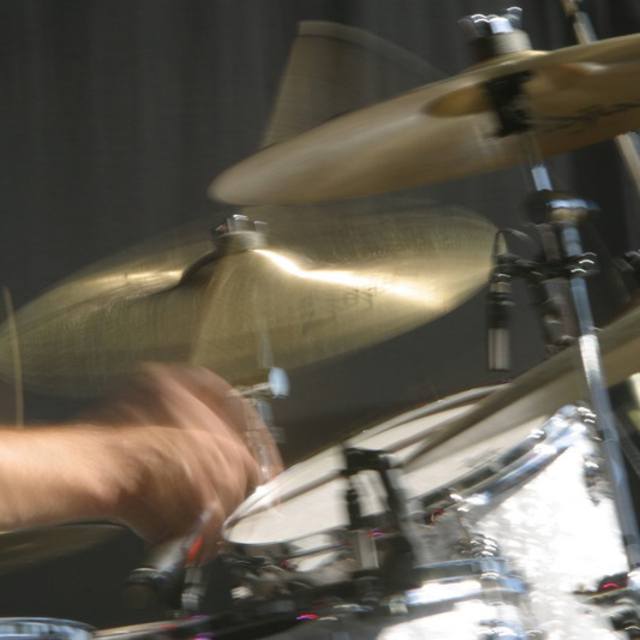 NOTE FOR THE UPLOADED SAMPLE:
Apparently it can not be played on this site but must be downloaded. Click on the little red arrow pointing downward on the far right of the song title. I hope when I pay up to use this site and upload more material that it can be played on-site.
ALSO -
The uploaded sample of my playing is chopped up segments of the Skynyrd songs, due to the fact that as a non-paying subscriber, they only allow 15mb. It is also (obviously) a bit sloppy and was done spur of the moment. I will pay up and upload more extensive (and better) examples of my playing a bit later. I am not just a "Southern Rock" style player. These songs just happened to be readily available.
AND -
I am accompanying a recording of the Skynyrd songs with only digital/electronic snare and bass drums along with miked hi-hat and ride cymbals, that's it. Any drum fills, such as they are, were done on the snare and bass drums and the cymbal crashes are done on the hi-hat and ride cymbals.
NOW AS FOR ME:
I am a Drummer in search of a band to join or musicians to start one. I like music of all kinds and/or musical genre, covering the spectrum from Country to Rock to Jazz to Classical and everything inbetween. I love to play and make music. I like to think that I am not just a Drummer, but a musician and strive to serve the music.
If I had to pick a preference for putting a cover band on stage, I would lean more towards Rock (Modern, Hard, Classic) and Modern Country. If we are talking about an all original material band, well, that's a different story and I am wide open to all possibilities and musical direction.
My name is Tim and my cell is 763-682-0515 (no text please) or email twmbwig

Everywhere I've been. Everyone I've ever met. Everything I've done, witnessed, experienced. There, that about covers it.
Musically, there are far too many influences to mention, but a couple that I will mention is Rod Morgenstein (Drums) and Steve Morse (Guitar) of the Dregs and the Steve Morse Band. Also Carter Beauford (Drums) and Dave Matthews of DMB. I mention these guys because I was influenced by them in my formative years; they are very creative and able to do it all, any style. I have been influenced by bands of all sorts and musicians/artists of all types - Drummers, Vocalists, Guitarists, Bass players, Keyboardists, etc.

Premier and Ludwig Drums, Zildjian and Sabian Cymbals and some digital/electronic stuff as well. I have a small monitor system consisting of a small mixer, an effects/signal processor, amp and a floor monitor and a small Tascam "Pocketstudio" 4 track digital recorder.