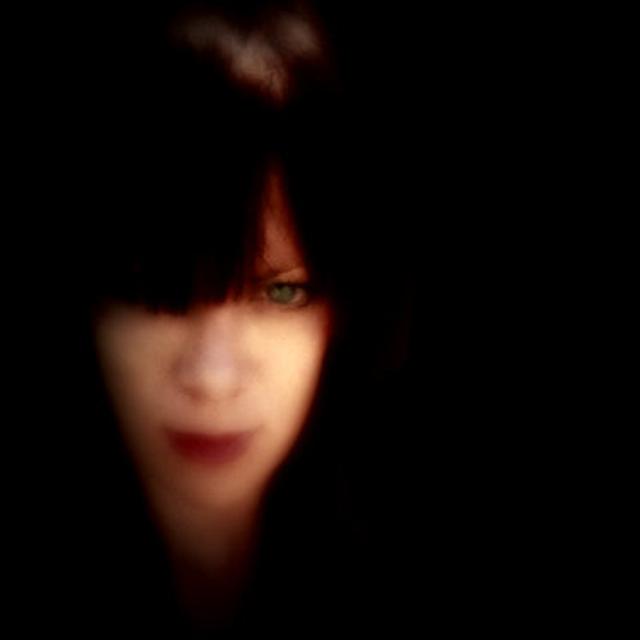 Scattered Pieces is an adaptable four piece cover band providing a impressive variety of songs. They key in on the hottest selections in country music, rock and classic rock, pop and blues. These musicians are seasoned professionals, each with impressive credentials, and together they create a sensational foundation that really grooves. The lead singer brings excitement and energy to the show with power and soul. It gets better because not only does the band have the most impressive guitarist around, he is also an impressive vocalist who provides harmonies and lead covers. Lisa and Steve have a special chemistry that shines bright! Scattered Pieces is truly the cover band that has something for everyone!

Alanis Morissette, Janis Joplin, Martina McBride, Carrie Underwood, Aretha Franklin, Edie Brickel, Hole, 4 non-blondes, Jimi Hendrix, Van Halen, Rush, Pink Floyd....... Oh, there are none that are a direct influence, and none that represent who any of us are.