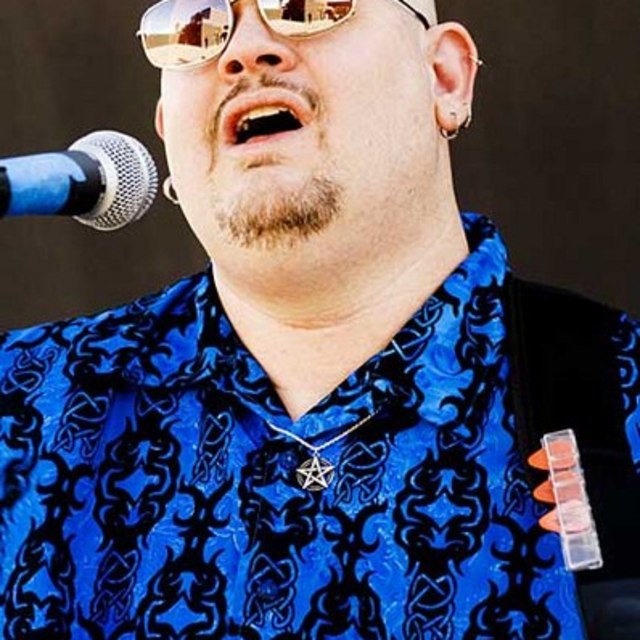 Todd began singing and playing piano at age 5, wrote his first songs and taught himself to play guitar & bass at age 12; sang with various choirs and youth groups including pop, madrigal, opera, and jazz; and has performed with numerous bands singing lead vocals and playing whatever instrument the band of the moment required (acoustic and electric guitars, bass guitar, keyboards, percussion, etc.) for crowds as large as 50,000.

Classically trained as a vocalist, Todd's composition style is centered on strong vocal harmonies and direct, melodic arrangements. He has written more than 200 songs and began producing his own original recordings during childhood, resulting in five solo albums and a variety of loose compilations and singles.

During the late '80s and early '90s Todd performed as a stage and studio session musician, while simultaneously working in the computer network industry to support his growing family. In 1993 Todd began to write some of his best songs with Lisa Callahan, a collaboration that become a marriage in 1998.

From 1994-2001, Todd & Lisa (along with some like-minded friends) wrote and recorded music for the Hippy Dye Cowboy project, culminating in the release of two albums (on CD and the Internet). Much of the music from the HDC period has been adopted and rearranged as part of the Burning Peace catalog.

Although fans from around the world have been listening to Todd's music via the Internet and at public performances for over a decade (including his 1996 solo tour of the southwest and northeast United States), the formation of Burning Peace in 2002 provides the opportunity for people to hear the music in a "complete" form.

"Burning Peace is the best band and recording project I've ever been in. Each song I introduce is then formed and shaped into something new & unique by these three amazing collaborators. The resulting song arrangements are far beyond what I might have done with them in a solo project. Burning Peace ROCKS! I'm incredibly fortunate to finally have the perfect group of musicians to write, record and perform with!"

The Reno Music Project is a labor of love, founded in 2007 by Todd and several like-minded associates (headquartered at Maytan Music Center near downtown Reno, Nevada). The general concept is that of a music cooperative, i.e., an organization comprised of musicians and friends working together to provide a home for original, independent music in Northern Nevada.

Todd & Lisa enjoy with their four children, all of whom enjoy singing and recording music with their freaky ol' dad.

Plenty. I have a small recording studio and I host open mics and showcases around town.