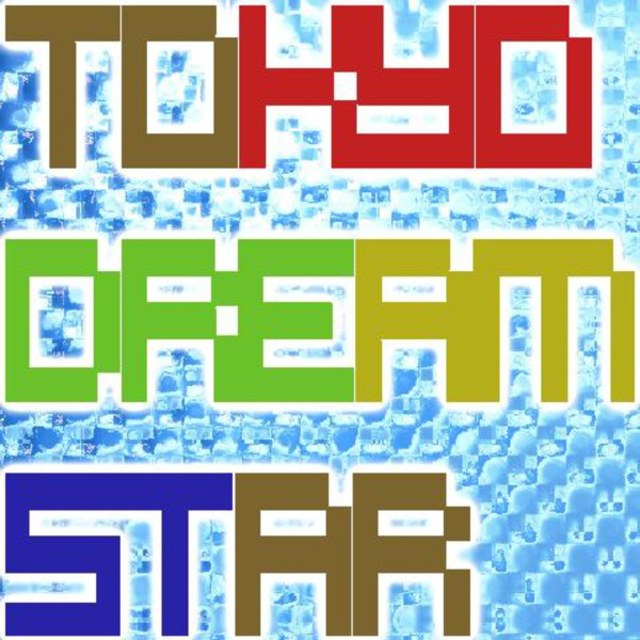 Tokyo dreamStar (aka David Villegas) first started tinkering in electronic music in 1993 by sampling drum beats and instrumental samples from his cousin's old 45 collection to make rudimentary hip-hop beats. He then formed a garage band called Felix in 1994, and maintained that until 1997. In 1997 he started dabbling in electronica, mainly underground rave-style techno. This was done very primitively, by sampling snippets of individual instrument tones from his CD collection and manually cutting, pasting, and organizing them into repeatable melodies. In 2003 he started using PC-based music production software, and has been using that method since.

Laptop and Fruity Loops 9 - that's it for now! Better equipment would mean an even better sound...