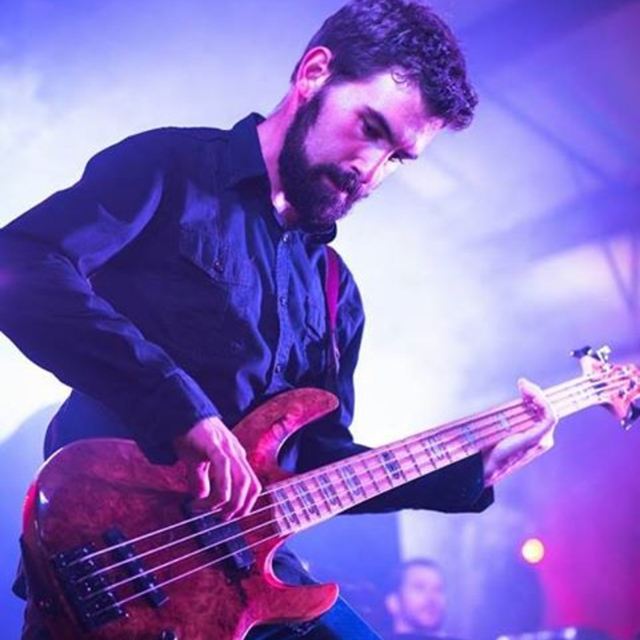 Dedicated, competent, professional bassist actively seeking a working, gig ready band with set calendar dates in the Central Florida region. 22 years of playing experience on the upright bass and the electric bass in a variety of group settings: From academic orchestral ensembles, to modern rock, to heavy metal. 4 and a half years spent on the road as a contracted hired gun for a working rock band, playing in or traveling to 48 US states, as well as gigs abroad in South Korea and Japan. During this time, I shared the stage with the likes of Aerosmith, Ted Nugent, Trace Adkins, Godsmack, Shinedown, Chris Cornell about a year before his passing, and others, during various gigs around the country. After my years of touring, I pursued local employment yet still continued to be a “weekend warrior” playing for a working modern country cover band in the Central Maryland area, with booking agency backed gigs on a regular basis each weekend. Recently relocated to Central Florida to pursue a career change, and I’m here to stay. Seeking a professional, actively gigging band in need of a bassist. In me you will find a hard working performer dedicated to mastering all band material, who takes the band seriously and is always prepared for gigs and rehearsals alike. I’m not into heavy drinking or drugs, and like to keep a level head while performing. I learn material quickly, have a knack for being faithful to source material that features prominent basslines, and can learn entire sets for a working band in an efficient manner. Any groups out there with gigs lined up that need a bassist, do not hesitate to get in touch! I’m not interested in becoming involved in strictly hobby pursuits or groups with a small amount of gigs throughout the year. If you’re actively gigging and need some low end that won’t let you down, then PM me asap! Thanks.

The entire spectrum of rock music from classic to modern, extreme metal, funk, blues, r & b, pop, reggae, and hip-hop.