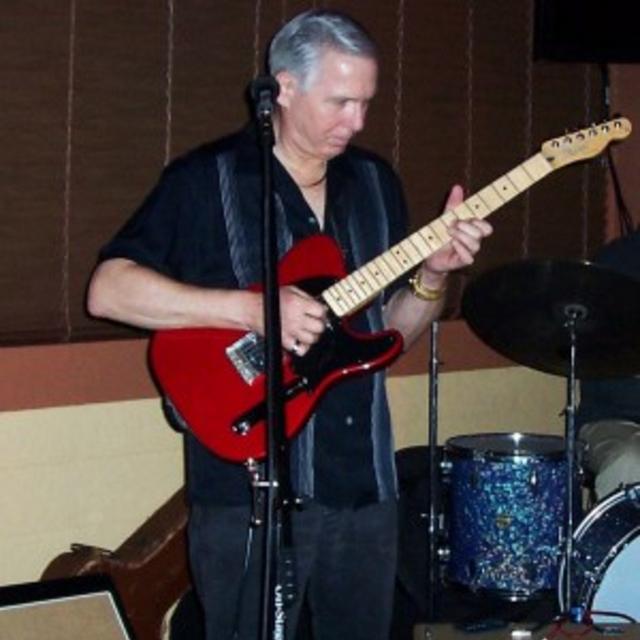 Throughout my career I have performed solo, been a bandleader of my own band and/or been a member of established Club, Banquet/Corporate Function and Show Bands performing at Lounges, Nightclubs, Ballrooms, Hotels and Casinos and in concerts at Theme Parks, County Fairs, and Concert Halls from Maine to Miami.