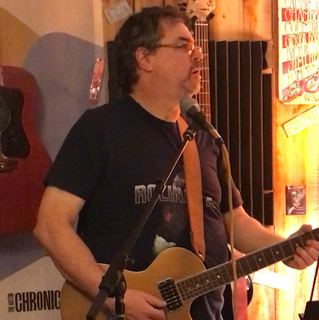 I saw her standing there