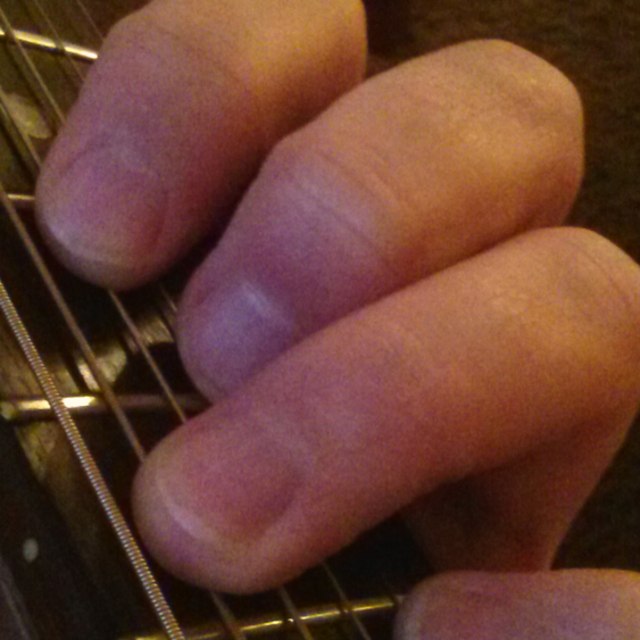 I've been playing and writing songs for a long time. I write in various styles, whatever hits me I write both music and lyrics (separate or put the whole thing together)...it just depends on how it falls at any particular time. I also have some instrumental tunes.

At this point I cannot play in a band anymore, but I'm open to writing collaboration, adding tracks to your songs. whatever, as long as it's creative. I do have some songs recorded that I would like to have vocals added to them.

I have worked with female singers in the past, and I really enjoyed that.

Please see my page for more songs beyond the ones posted here (a mix of instrumentals and vocals - newer and older):

All over the place here tho' not always reflected in the music. Guitar players: Richard Thompson, Rory Gallagher are just two. Also like R&B and Funk: Maceo Parker, Otis Redding, etc.

Other than that, just consider my age and the fact that I grew up in San Francisco and you'll get a good idea of what I've been exposed to musically over the years.