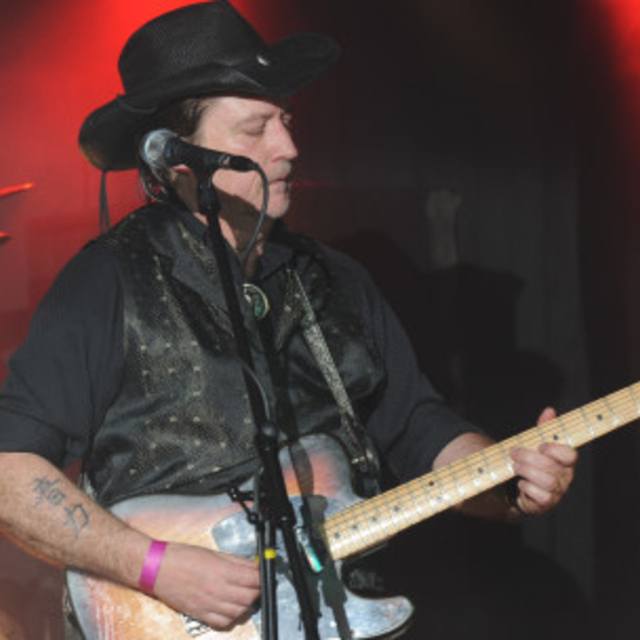 With 30 years of performing and recording experience, Tom Colton echoes familiar guitar licks ranging from the likes of Brian Setzer to rockin’ country sounds of Brad Paisley and Keith Urban. His lead vocals are strong and smooth with hints of Elvis Presley and Raul Malo.
.tomcoltonmusic
Tom has produced 3 CD releases. He recorded a full length solo CD recorded at Short Order Recorder and engineered by Jeff Murphy (Shoes, Material Issue) entitled Welcome the Rain, introduced in 1994. He was chosen best guitarist by Gand Music & Sound for their 1997 CD release, Chicago’s Finest Fingers. the track "A New Gift" was featured

In 1999 he got bit by the Country/Americana bug so he formed Kampfire Kowboys and recorded his 2nd CD, Somewhere Blue, also recorded at Short Order Recorder. Released in 1999, Somewhere Blue received many rave reviews in the local press including The Chicago Tribune.

Tom produced and wrote his 3rd CD titled “Stand Still” for Kampfire Kowboys. Stand Still was released in May 2000, and received rave reviews from the local press and music industry in general.

In 2001-2002, Tom was lead vocalist for “Big Guitars from Memphis,” which played numerous concerts and festivals in and around the Chicago area.

From 2003 through 2004, Tom played lead guitar for ”Band on the Run,” a Paul McCartney Wings tribute band. He also recorded the guitar tracks for the band’s demo.

In 2008 Tom also helped reform his old band "Centerfold" from the 1980's and they continue to perform all around Chicago-land. In 2011 he reformed Kampfire Kowboys and added Ray Henaughan as fiddle. The Band played around the Chicago area for 5 years. Now, while still reaming active in the live local scene, Tom is back to writing country and rock songs.