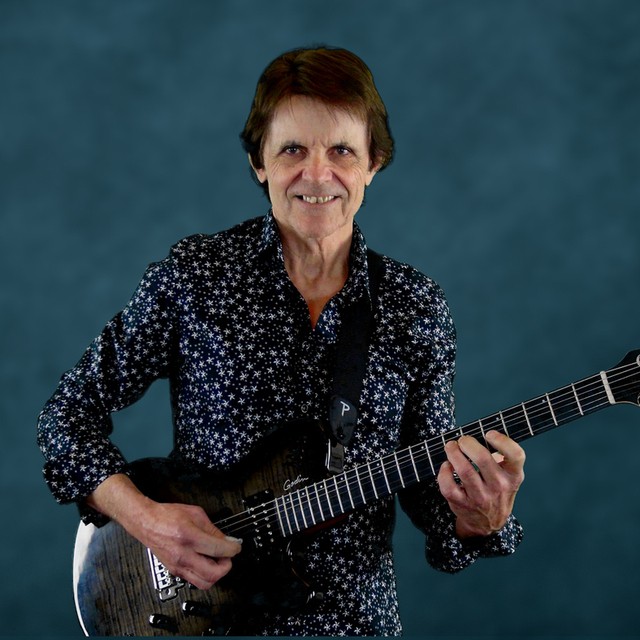 I am very versatile and developed both on electric and acoustic guitar. I have played basically every popular style at one point or another, minus perhaps punk, metal and their variations. I have played Latin based music,funk, rock, blues, some jazz, traditional classical, Flamenco related music, country etc. I have toured throughout the US several times with a well-known "psychedelic funk/rock" band. I have played on several Bay Area studio dates, have a background in musical theater and so forth. I play mostly as a solo Latin based guitarist in the San Francisco area at present while playing occasional band gigs. As far as vocals, I am definitely not a lead vocalist but I do have basically perfect pitch and can handle some backing vocals.