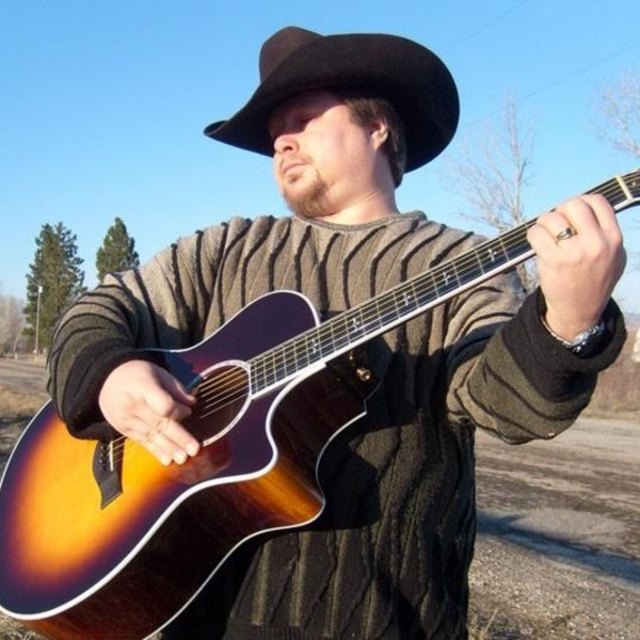 Tomas David Hood (BMI) is a songwriter, singer, guitarist, and sound engineer. Tomas is a member of the Songwriters Guild of America, and is actively pursuing music both as a solo artist, and as a published songwriter.

Tomas started playing music while in the 4th grade, in the early 1970's, when he was encouraged to try playing a clarinet in the school "band." That did not work out very well. Tomas ventured into playing an electric guitar about the same time. However, it was not until 1979 that Tomas became dedicated to learning the guitar.

In the 1980's and 1990's, Tomas was a radio DJ and a radio station technician/engineer. Tomas also worked as a sound engineer for live venues, and was part of a musical team, where Tomas played rythm guitar and occassional drums.

After 2000, Tomas became more dedicated to songwriting. In 2007, Tomas decided to become a professional songwriter as well as a performing artist.