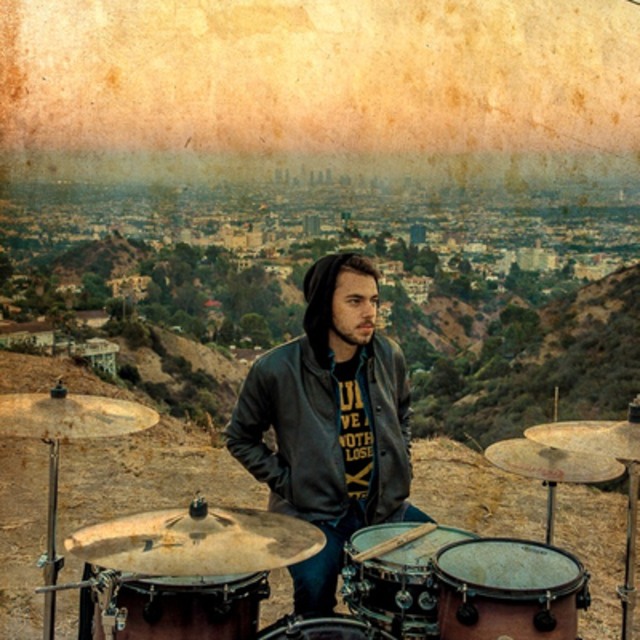 Tomas Slemenson started taking drum lessons at the age of 12. At 15 years old he was already playing professionally with different artists and bands around his country of birth, Brazil. From 2007-2010 he studied at the Music School Souza Lima, a school that represents Berklee College of Music in Latin America.
It was late 2010 when Tomas realized that the only way to fulfill his dreams and evolve in his music carrier would be restarting his life and moving to LA.
For the next two years he played gigs and studied like crazy. He graduated from Musicians Institute in 2012.