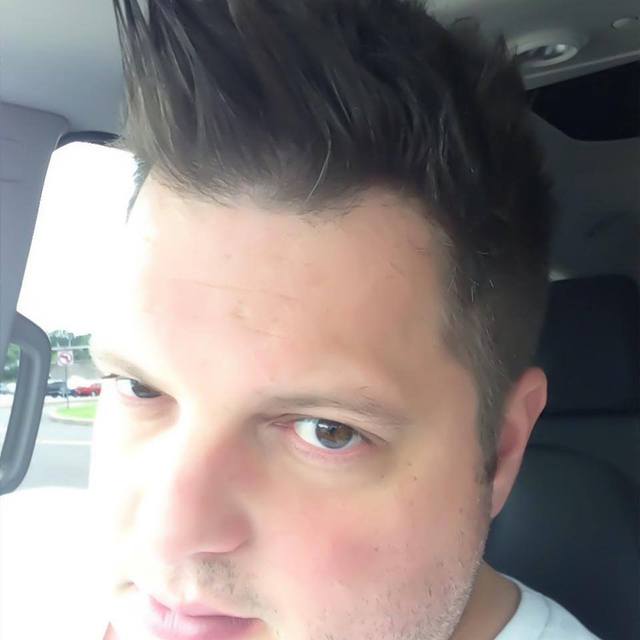 Universal, Sony, Armada, Vandit and Spinnin are all part widely acclaimed labels that have successfully positioned Tom Colontonio alongside the most paramount producers in the electronic dance music market.

He has gone on to emulate this success in subsequent trance and house productions with “Close my eyes”, “Wish you were here”, “Break the Silence”, “The Sun”, ‘The One’, ‘Reflection’ and ‘Elysium’. These releases proved his crisp production skills and ability to combine melody with energetic, hard-hitting low ends.

With 27 countries down, Tom Colontonio and his unique approach to house music will soon reach the rest of the world.

Keep your eyes out for “Slyngshott”, the new EDM supergroup Tom is part of coming to a stage near you!