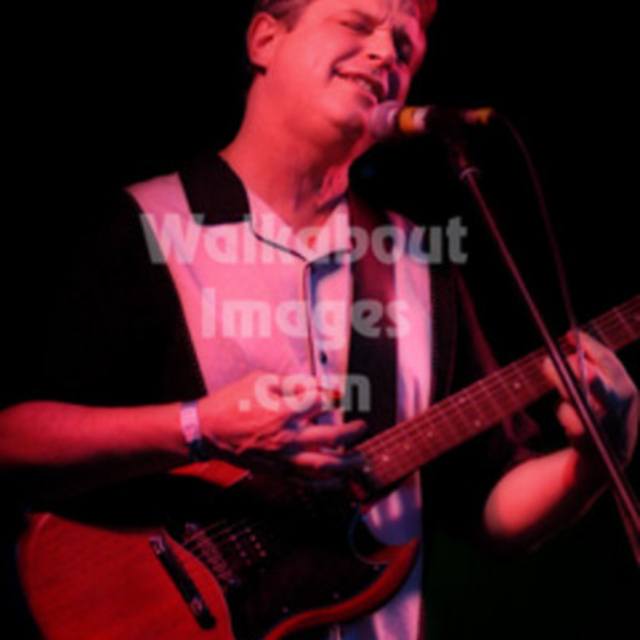 Tom Malm & The Arm Band is a funky, groovy, jammy, bluesy sound that borrows from so many artists and styles that it always sounds familiar while still being distinctly their own. Mostly, they are just fun. Tom says The Arm Band's live shows are like watching a musical conversation, each musician listening to the others and adding whatever will elevate the sound.

From 2008 to 2011 the band held the longest continuous engagement of any funk band in Philly, Funky Fourth Fridays at Lickety Split on South Street. They have appeared at Sellersville Theater, was the feature band at Bethlehem's "LOOPAPALOOSA" and are on the ArtsQuest festival schedule, scheduled to play prime engagement at MusikFest Cafe during Octoberfest.

Influences come from rock, raggae, funk, and Americana - all jammed into a deep blue groove. From Guy Clark to Curtis Mayfield. From Buddy Guy to Willie Nelson. The music is catching on - the audience is growing.

Tom Malm and others