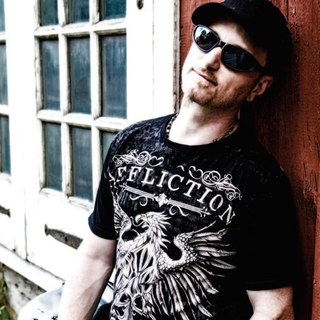 I'm a nationally endorsed signed guitarist with major credits of MTV, NFL, Guitar Player Magazine and more. I'm seeking a FEMALE singer in the style of The Pretty Reckless, Halestorm, Amy Lee. The hard rock singer that commands attention in any situation! Sound and looks and attitude! I have national offers for solo band performances and appearances and serious industry attention in the US and abroad. Looking for the "rock chick singer" not afraid to show off and shine!! Not afraid to express herself to attract attention and fans! The desire to go to the top no matter what. Email me links to your stuff at contacttommartini or eakrolleakrollproductions

Please email me :
Your bio that must include location, style, and experience,
Image is just as important as what you sound like for this so send a link or an attachment of your image. (press photo if available)
Your availablability for studio and touring late 2014.
A link to an EPK, You Tube, or web site.......do not email me demos in the email.
After evaluating submissions I will contact the best fit for auditions.

Everything and anything! I set my own standard and bar.No I do not have an attitude, I'm just very serious about what I can do and how to do it. "OK isn't good enough!"