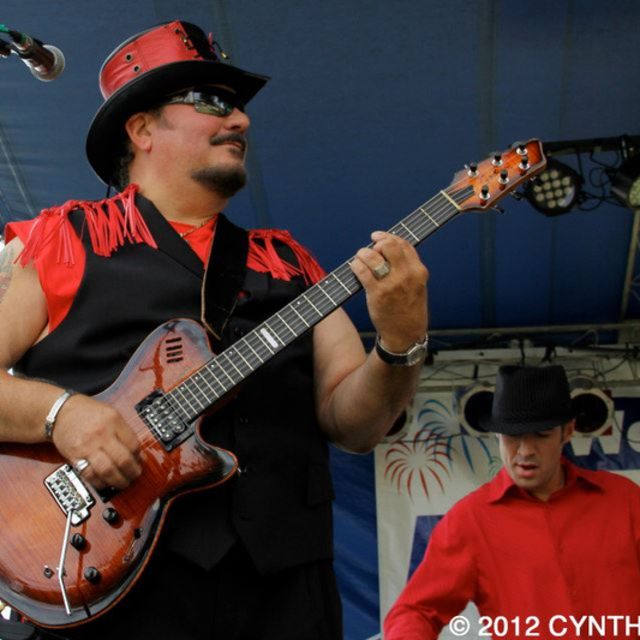 I am a pro lead guitarist and vocalist currently playing with Cap'N Funk and the Groove Train. We are currently seeing a new keyboard player with vocals and a trumpet player. Cap' Funk is a high energy horn band playing some of the hottest funk tunes available.
630-336-5614
thombalist at aol dot com
I also love to play contemopary jazz.