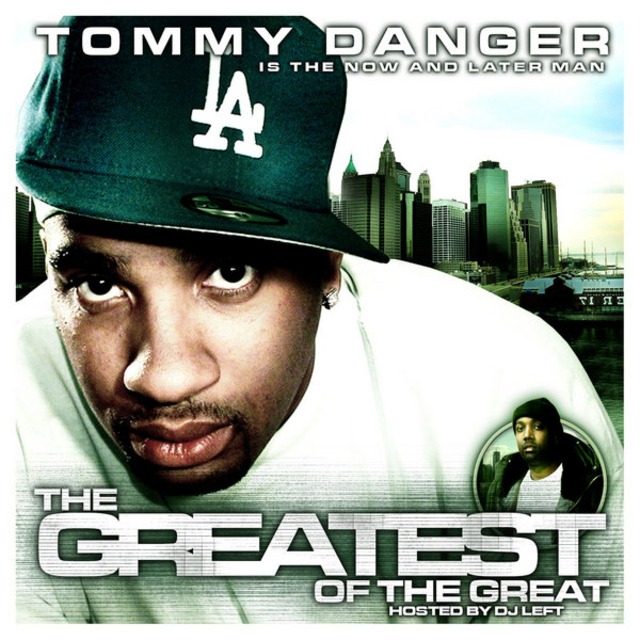 In an era where more hip hop mixtapes drop just as rapid as grand theft auto thereâ€™s a slim difference between jack moves and original. Tommy Danger The Now and Laterman has survived the one hit freestyle wonders and other multiple mixtape indie messiahs by staying true to his art. In his mixtape collection The Now and Laterman volumes 1-6 you hear what artist from the streets are lacking; progression. By focusing energies on the best freestyles and songs with the tightest flow the boy has put in work. In nearly 1 Â½ years he has written an impressive 100 plus freestyles and songs (check bmi, artist search Brown, T for stats), and with a 10,000 mixtape hand to hand hustle that shows true artist development. While most critics bash mixtapes by indie artist for lack of creativity, Tommy Danger has garnered the music industry respect for his perseverance, consistency and diligence. With the ability to simply express confidently his grind coming up, relationships, sexual trysts, and club bangers, not only does the music industry, but more importantly the people have something to be happy about for hip hop music in the present and years to come.