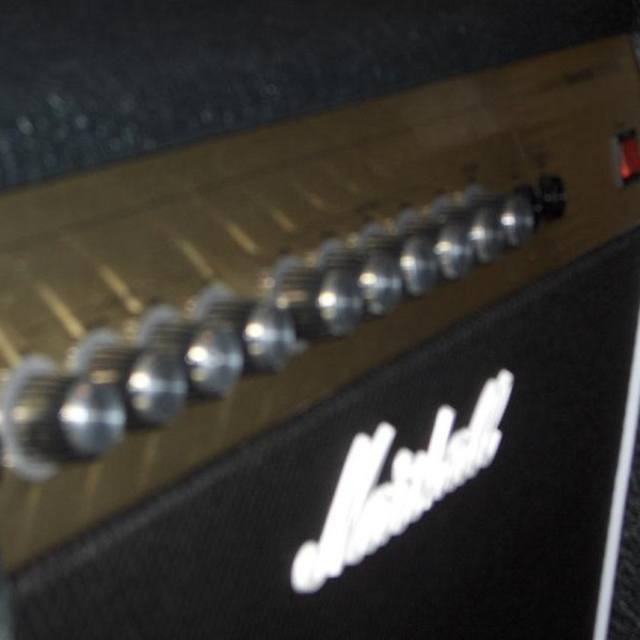 I am looking for a band that really rocks and has a pretty positive outlook on life. I prefer to be in a Christian band due to my convictions.

Pretty eclectic. From Led Zeppelin to Bob Marley to newer bands such as Atreyu and Muse as well as LIT, the Fray, pretty much anything. As far as style goes, I'm open to anything, really. I also am a big fan of Bob Dylan, Paul McCartney, Lennon, Buckley, just about anything that sounds good.