Build Your Own Monster + Band in Novi, MI 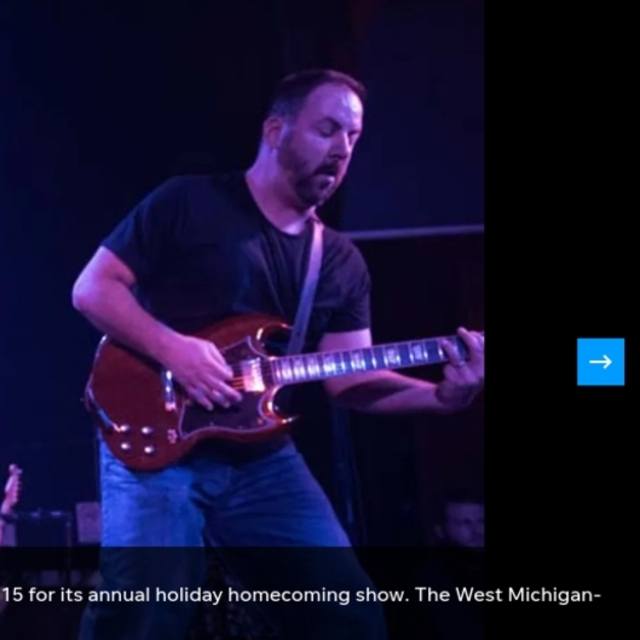 Build Your Own Monster is a side project created by 4 of the original members from Maybe June. We have traditionally been a cover band (not a tribute band) with our own unique sound. We have written several originals as well.

We play high energy rock, funk, and punk, and have a lot of fun doing it. We have played several shows over the past few years in the Metro Detroit area. Each member of the band is an accomplished musician and we pride ourselves on our creative, in-your-face sound.

We're just a bunch of regular guys with day jobs, and look at music as a creative outlet. Looking to gig a few times a month and record an EP/LP.