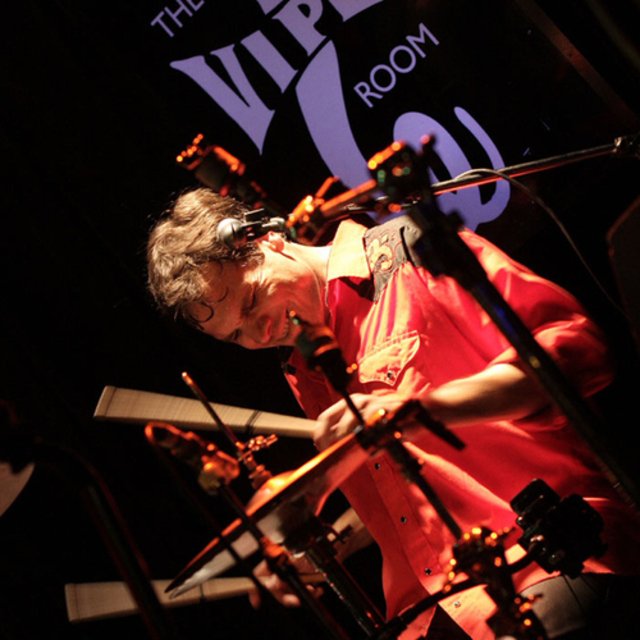 Tommy Villafranca has been working in the entertainment industry for over twenty years. After film school in San Francisco his introduction to the industry started as a production assistant for the newly formed DreamWorks,SKG at Amblin Entertainment. While running errands for Steven Spielberg’s office and the various departments of his team, producers at the studio helped provide Tommy with the resources he needed to produce his own short films during his free time.

Tommy went on to work post-production on the Spielberg produced documentary The Last Days for James Moll/June Beallor Productions. It was also the winner of the Academy Award for Best Documentary in 1997.

After ten years in physical production Tommy came to a crossroads in his career: continue on as a UPM or take the dive into the creative process full-time. He found his way to The Beverly Hills Playhouse gaining valuable acting training with Milton Katselas. Tommy is also an accomplished drummer touring and recording on five albums and collaborated with the founding member of Fishbone on his self-produced web series Smoked.

Tommy’s acting credits include The Family Plan, Light As A Feather, The Werewolf Diaries, Richie Rich, Mr. Fix It, Cut Off, A Beautiful Day, The Delivery, Love Spoken and a series regular on the independent television pilot Illville.

Tommy produced the award winning feature film From Zero To I Love You with the acclaimed director Doug Spearman and is producing Doug’s third feature film, a suspense thriller currently entitled Delilah Underwood.