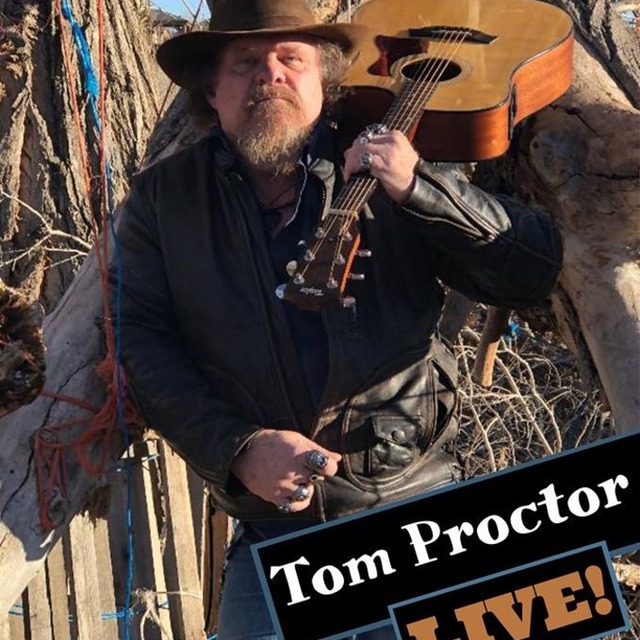 Country music leaning towards southern rock that has won awards on K dub country top five finalists plus song of the year for the single in Hollywood. Hit single has held number one on the digital charts in Europe for now five weeks.

The album was recorded with studio musicians in Nashville and now I seek to put a band together.

I have full QSC !000 watt 3 way powered and 24 channel soundcraft mixer I also have smaller a 320 W fender passport PA with stands that I have been playing acoustic gigs with. Taylor guitar and custom telly guitar.