Tomuk79 + Musician in Portland, OR 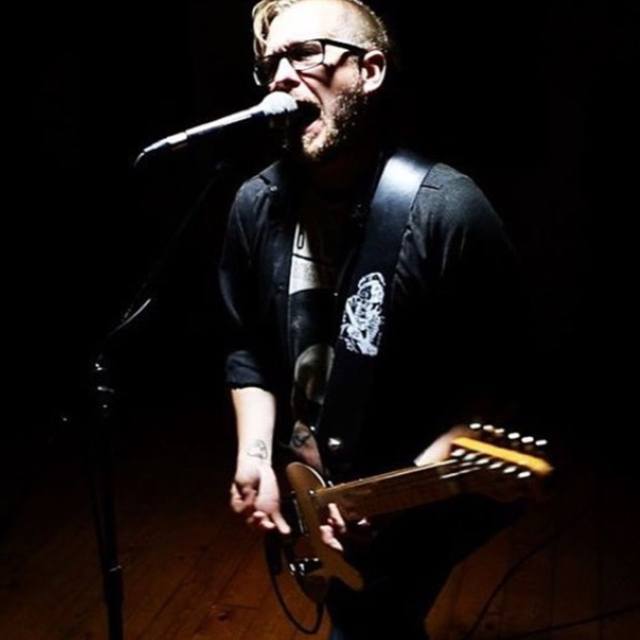 Myself, another guitarist and great potential drummer are currently looking to complete the line up in a new band.

We have the bones of songs/ideas recorded and very eager to get going but aware that it has to be the fight fit for each person.
We're open to sound, we love all sorts of music and very open to seeing what happens from full on rocking out to engaging heartfelt beautiful songs.
We want the vocalist to add their personalty to the songs with great lyrics and melodies. The bassist to be the heartbeat with aspects of of Jeff Ament, Flea and Simon Gallup.
The songs come first and not egos. Mot importantly, have fun and create some fu*king great music!

Here's a link to some rough recordings to give you an idea. We're very open to changing anything and everything as each part has to fit the song with everyone's input.