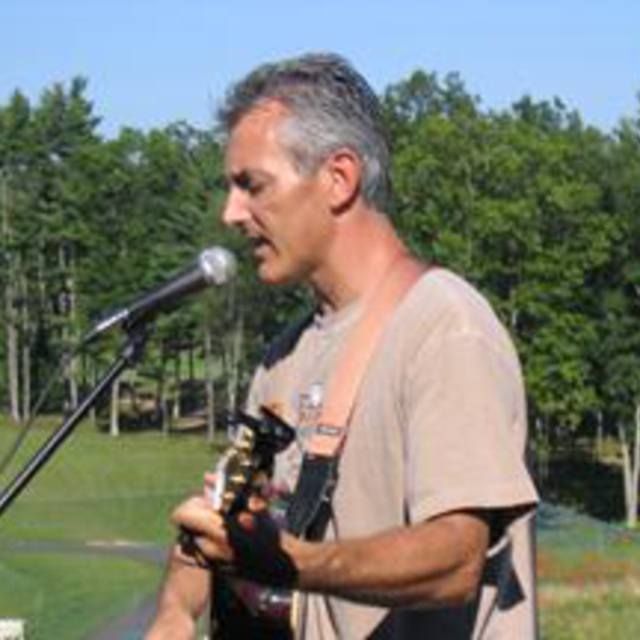 Looking for musicians who want to get together and play for fun. Maybe play out occasional at a party or something. Play songs from the 60's to the 90's.I've done some songwriter, doing my own arranging, engineering and recording from my home, though it has been a while since I've done that. I’ve written about 10 songs, some still in the works. I would do some new renditions of older songs. I guess I'd like to be a little more creative then just play classic rock. Contact me if its something your interested in.
johnlafl10@gmail.com or Text 603-866-1357