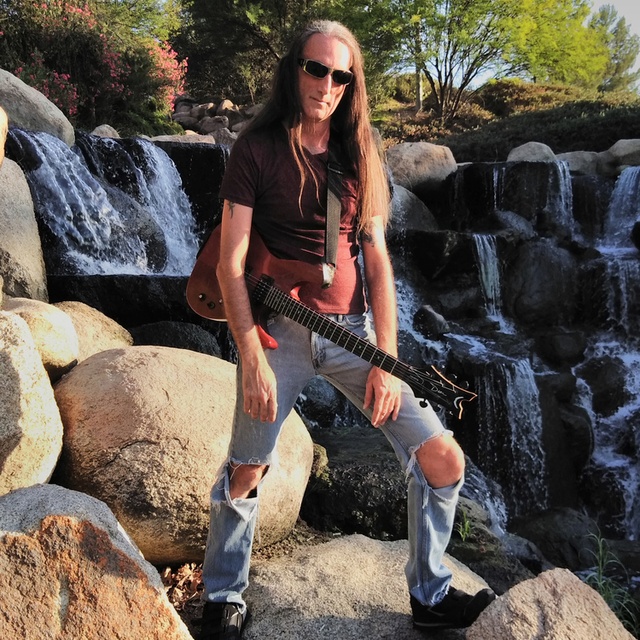 Tony Burnett is a highly respected guitarist and teacher in Southern California. To date, Tony has taught over 15,000 students and has seen some of his students go on and get signed, make albums, tour the world, go on tv and even become teachers themselves. Tony has written and released 4 instructional dvd's which have sold over 100,000 copies worldwide and have been featured in Guitar World, Guitar One, Guitar Player, Metal Edge, Revolver and Circus magazines. Tony ownes and operates his own brick and mortar music school in Temecula, California. Tony is a graduate of both Musicians Institute and UCR Riverside.

Tony is also a live and studio performer with over 5000 gigs under his belt ranging from small coffee shops and bars to arenas in front of over 18,000 people. Tony has played in several original and cover/tribute bands which include tributes to Dream Theater, Rush, Metallica, Queensryche, Van Halen, Genesis, Foreigner, The Cars and several 80's tributes.

Tony is currently working on his solo album, which is a hard driving instrumental guitar album juggernaut! Tony is also the guitarist/vocalist for Driven, a high profile cover trio.
.tonyburnett
.drivenbandrocks
./tonyburnettofficial

Will be seeking musicians to play and tour once album is finished. bassist, drummer and rhythm guitarist. NOT looking to join another band but can do sub work when needed.