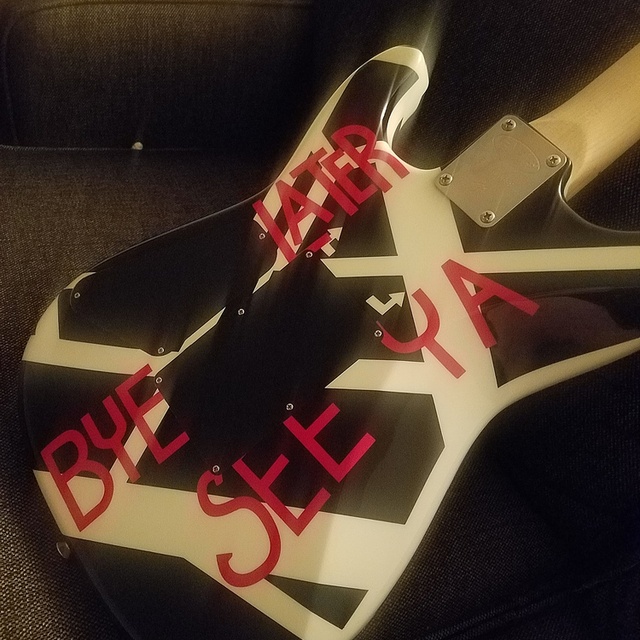 Looking to join a band. I want to do original music, but I'm down with covers to get the ball rolling if that's the score. I'm good for guitar and not much else. Rock/metal/or something between.