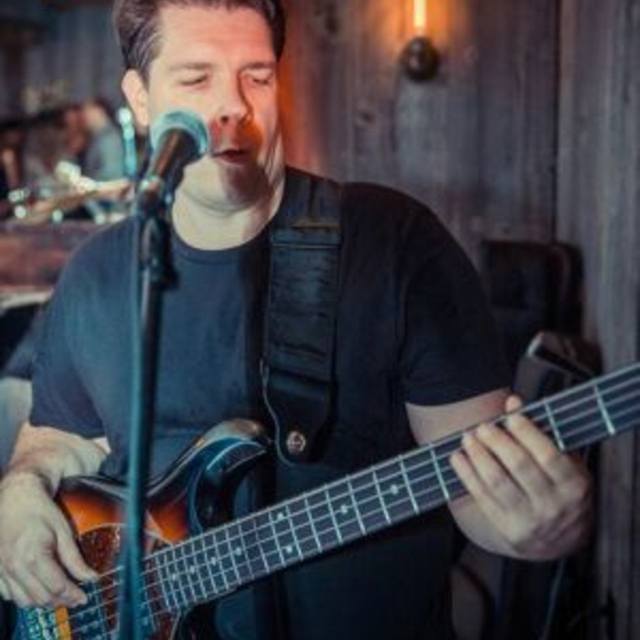 30+ years of stage and studio experience, pro-gear, pro-attitude and work ethic, reliable transportation, and deep repertoire spanning multiple genres of music. Would really like to get into something that's a mixed bag of funk, rock, soul, and groove (Please no metal, country or jam-bands - have nothing against listening to it, just don't want to play it). Easy going and laid back, but takes the work that has to go into getting gig ready, and the gig itself, very seriously. Mid-40's, young at heart with a serious day job and no delusions of "getting a major label deal and going on tour" at this point in life. This is meant to be fun first, and not a second job.