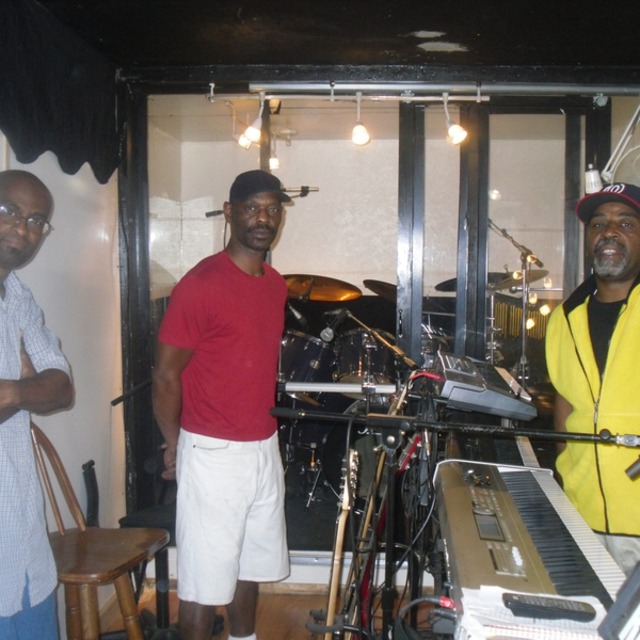 Mainly original material with some cover songs. Alternative rock/ modern rock and funk the main grooves. We do have some jazz, blues and r&b flavor songs. Acoustic sets as well.

Check out some of our music at jonesrogersmusic