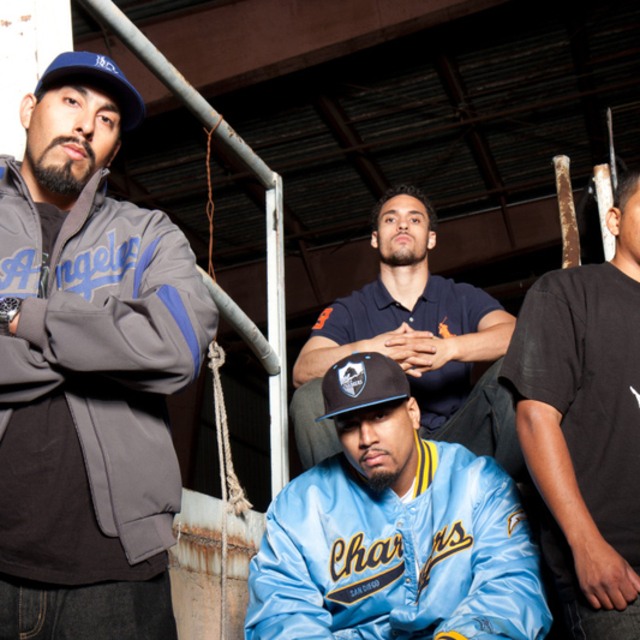 The Antagonist were formed originally at Woodrow Wilson High School in Long Beach CA. While at the time the group consisted of as many as 10 members at one time, throughout the years the group has been condensed to the members that currently exist, and who have existed from the beginning.

Arsin, Tony Rome, Hennessee, and Ace make up the four members of the Antagonist. Hip-Hop was is and has always ...and will always be a major part of the faction. The Antagonist explain that being an Antagonist is not just a crew or band, but a way of life, as "being the opposition" to what mainstream society considers "popular" and "trendy", but not always the enemy.

The Antagonist maintain that their style of rap is a combination of westcoast gangsta music and heavy underground basement, to which they called "Westcoast Grimey" music.See More

Screen name:
tonyrome13
Member since:
Jan 18 2011
Active over 1 month ago
Level of commitment:
Committed
Years together:
8
Gigs played:
Under 10
Tend to practice:
More than 3 times per week
Age:
35 years