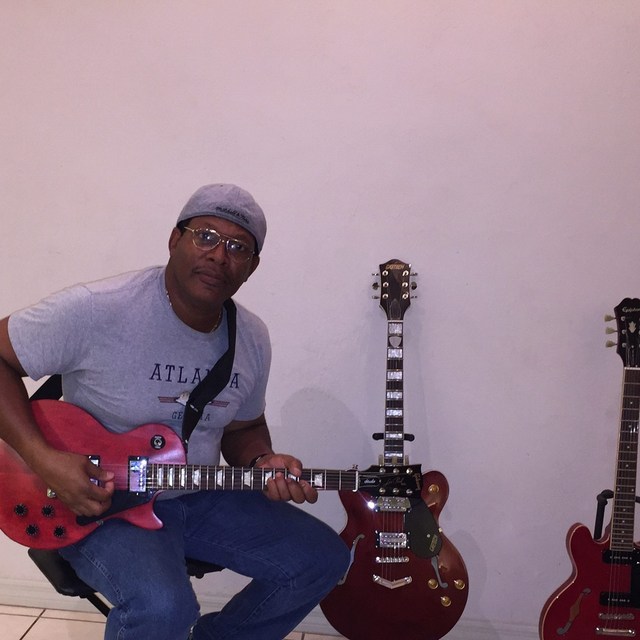 I play Contemporary Jazz, R&B, Funk, POP and Old School Soul. I play the spectrum of each - such as anything from Steely Dan and David Sanborn to George Duke and Spyro Gyra for Jazz. I've played behind a lot of Soulful ladies singing Chaka Kahn, Anita Baker, Jill Scott and others - Jazzy stuff. Of course there's EWF, Maze, Jeffrey Osborn, Micheal Jackson, Isley Brothers and others.

Anything Quincy Jones touches, including all on his massive list of chart-topping artists. Maurice White and Earth, Wind and Fire. George Duke, Rufus and Chaka Khan, Minnie Ripperton, Steely Dan, Stevie Wonder, Pleasure, Michael McDonald, AWB - long list. There's a lot of R&B, Jazz and Old School that I'm close to but those who've I've been influenced by are most notably those who I've followed most of my life, from album to album and influenced how I play.