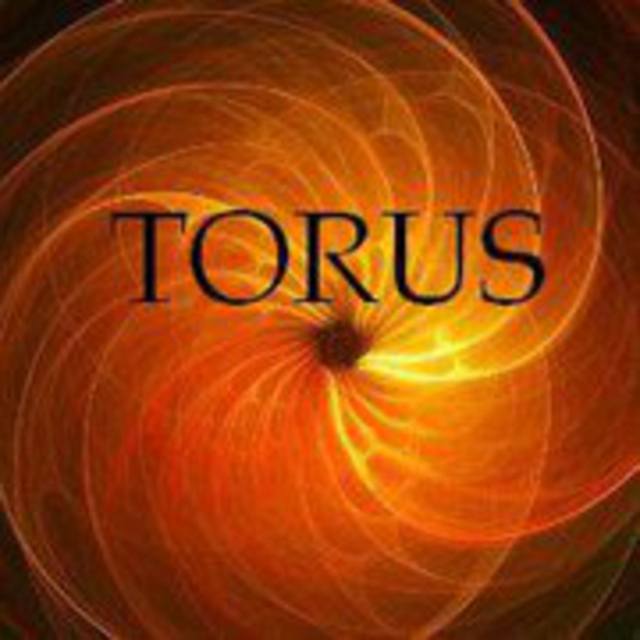 We're a progressive rock band formed by the bassist and drummer who have been playing together for 13 years. We're looking to recruit a singer, guitarist, and keyboardist who are interested in pushing their musical boundaries.

We've recently recorded an album and are looking for some players to gig with ASAP.

Screen name:
Torus
Member since:
Sep 05 2011
Active over 1 month ago
Level of commitment:
Very Committed
Years together:
13
Gigs played:
Over 100
Tend to practice:
More than 3 times per week
Age:
38 years