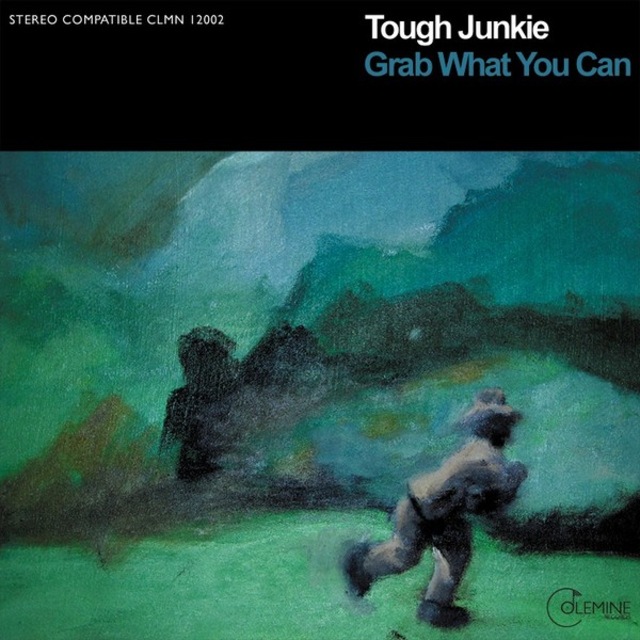 The circumstances which preceded Tough Junkie's manifestation remain unclear. From the information that is available it has been determined that a culmination of frustrated mental energies and unrecognized talent created the perfect storm for his emergence. So it is said that his birth occurred in a high school cafeteria, but there is much more to the story that only a few notable scholars have been able to decipher from his lyrics, unfortunately they soon perished leaving the world still unsure of how this juggernaut's origin came about.

Throughout Junkie's life, music has been his outlet, lifeblood, inspiration and focus. In the late 90's he became fascinated with beat production, initiating him well beyond music appreciation and fascination and redirecting him towards creation and experimentation. Without access to a computer, Junkie filled in the missing pieces by incorporating two dual cassette players and a Sony Walkman in what he later found out was a technique referred to as "Pause Breaking". Continually stumbling upon commonly used and sophisticated production techniques, his infatuation with creating music grew exponentially. Realizing the importance of music in his life, he continued to educate himself and became familiar with the technological and structural aspects of production. Although his love of music has no ideology and takes no residence in a single genre, his own talent and creativity expresses itself through Hip Hop. From the very basics to the sophisticated specifics, every detail oriented to music that he has studied encompasses the styles he learns, the technology he incorporates and the music he absorbs continually throughout his life.

Screen name:
toughjunkie
Member since:
May 29 2005
Active over 1 month ago
Level of commitment:
Very Committed
Years together:
25
Gigs played:
Over 100
Tend to practice:
1 time per week
Age:
42 years

All branches of music. Music with Soul.

All other links are there.

Props, and Skills. Intellect and Hands

HipHopHell brings it to ya again

Fuel Coffeehouse. Show up and enjoy.

We get to rock the house at Fuel Coffeehouse in 5Points

Music, free stuff and the community.