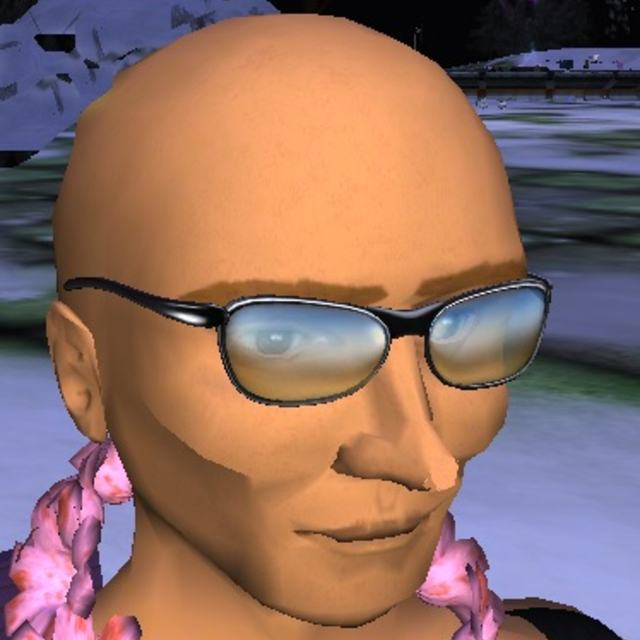 With many years of musical experience from classical to rock, I have a wide variety of tunes in my repertoire. It would be great to work with a vocalist to perform standards at clubs, parties etc.

The photos are from Second Life where I own Klub Klotho, a beachside music venue and watering hole in Porto San Juan. I'm very involved with crypto-music and establishing my web presence.

Listen to examples on my jukebox at transhumanity.us