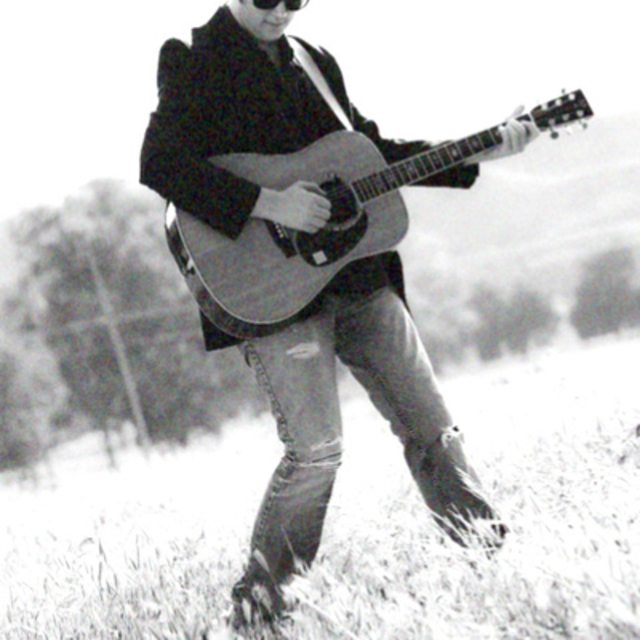 From a 2013 interview with Inland Empire Magazine:

"Vintage might be an odd word to describe a singer-songwriter-guitarist who isn't old enough to buy a drink, but 20-year-old Travis Daggett of Moreno Valley says it's the best word to describe his style. The son of two musicians, he fell in love with blues, rockabilly, and the sounds of 1950's R&B while in high school. "I think Brian Setzer has had more of an influence on me than anyone," he says. The list also includes Carl Perkins, Eric Clapton, Freddie King, and John Mayer. Currently Daggett is playing lead guitar with up-and-coming musician Dominique Pruitt, and his is constantly updating with new performances. Though he doesn't know where the next 5 years will take him, he says, wherever I am, there will definitely be a guitar in my hands."