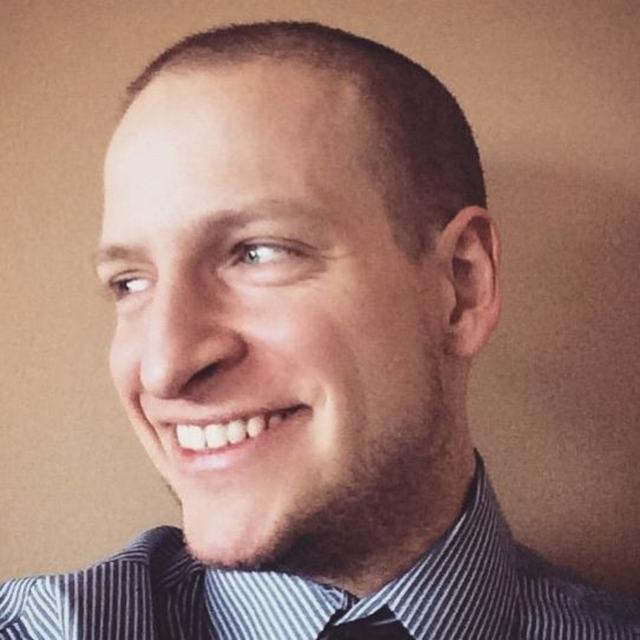 I began playing guitar when I was 13. In the past few years, I've been putting effort into becoming a more developed vocalist. I've definitely become a better singer because of it.

I don't have a history of playing gigs and I am not currently in a band -- I want to change that.

I'm open to the possibility of playing with a cover band. I believe that I am more interested in playing in a band that wants to create its own music.

If I find that I need to obtain some new equipment, I will definitely look into doing so...