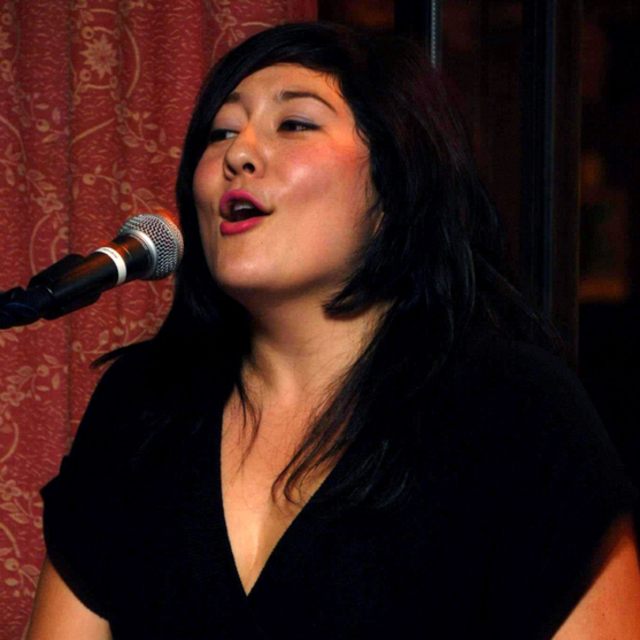 I'm Mandy. I'm from North Carolina originally (go Tarheels!). I'm trying get a feel for the music scene here in Boston. Oh and maybe to meet some musicians and play around with some ideas and/or work on stuff together. Who knows?

I'm a songwriter, vocalist, pianist, and am working on improving my guitar skills. I can sightread with a keyboard (treble/bass clef) and viola (alto clef), but my knowledge on theory is thoroughly lacking. Working on it, though. The guitar helps.

I guess if I had to go by raw numbers, I'd say I tend to write more indie pop than anything else, but I'm really feeling a Miranda Lambert meets Grace Potter and the Noctures sort of project right about now.

a guitar, a piano, and a cute little M-Audio Axiom that has a satisfying number of buttons to press