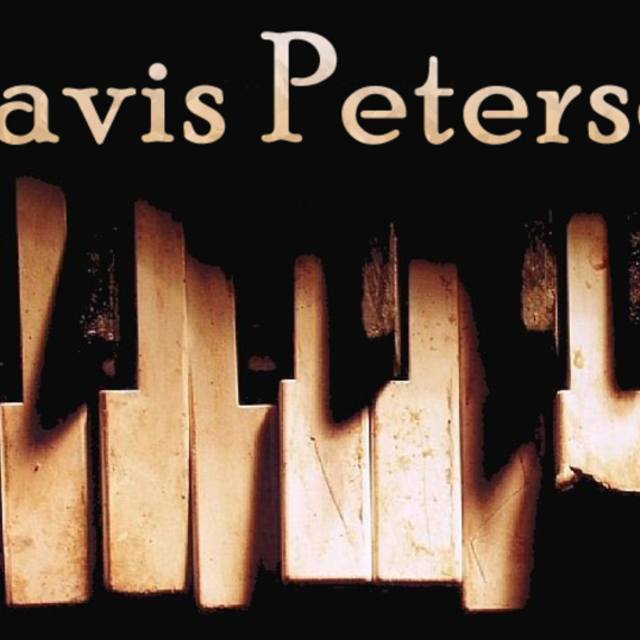 Since 2006 Travis, Tom and the Harmsen brothers have been creating music in their hometown of Vancouver, Washington. Throughout Portland and Vancouver, the group became known for stirring vocal melodies, face-melting guitar leads, and a precise, rhythmic energy that permeates every song.

In 2010 the group released their first studio album, This Time Around, which led to their signing with Darkside Records. Since then, the group has been performing nearly every week locally and spend most of their free time collaborating on new material for their next recording.

The full album, along with additional recordings from the band, can be found at ://./travispetersenmusic and ://./down2earthtravsmusic

Screen name:
travispetersen
Member since:
Oct 21 2010
Active over 1 month ago
Level of commitment:
Committed
Years together:
5
Gigs played:
10 to 50
Tend to practice:
2-3 times per week
Available to gig:
1 night a week
Age:
33 years

Bryce, our bassist, is currently out of town for school, and is therefore unable to perform live shows with us. We are currently looking for a competent bassist to replace him on a short-term basis.

We are also looking for a female lead vocalist who is also an instrumentalist to help give more depth to our sound.