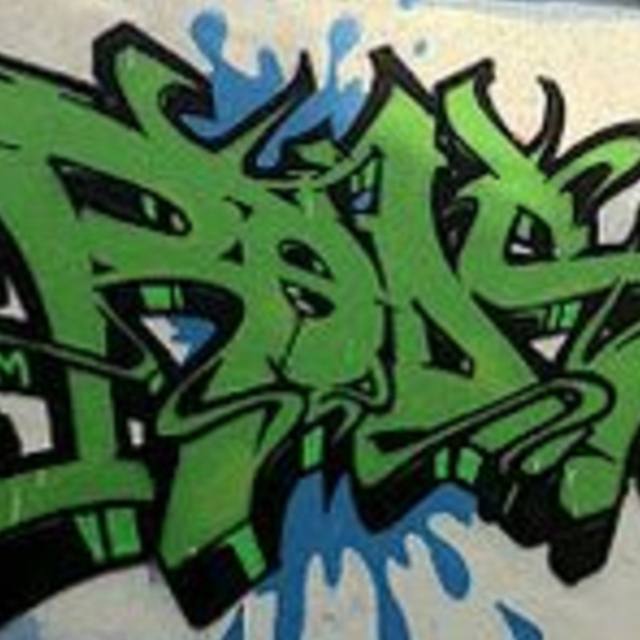 Inspired, versatile early rock cover and originals band. We mostly play rock n' roll but venture into blues, R&B-ish and funk-ish tunes, electronic and other genres; whatever sounds good when we play it. We often take popular and b-side deeper tracks and have fun stretching them out sometimes tweaking them with extended experimental, ambient yet danceable jamming, making the experience our own. We plan to initially play popular rock tunes at local venues to get called back and grow into playing more eclectic, extended performances with some originals mixed in.

There are three of us so far; lead guitarist -vocalist, drummer -vocals, keyboardist -vocals. We try to incorporate two- and three-part vocal harmonies. We've all been playing our instruments for a long enough time to have mastered them and sound very professional. We have a lot of fun, easy to get along with and sound real good. We are committed to rehearsing to improve our craft.

We are currently seeking a bassist but are open to other instruments. Feel free to reach out to us, you 'll be happy you did.