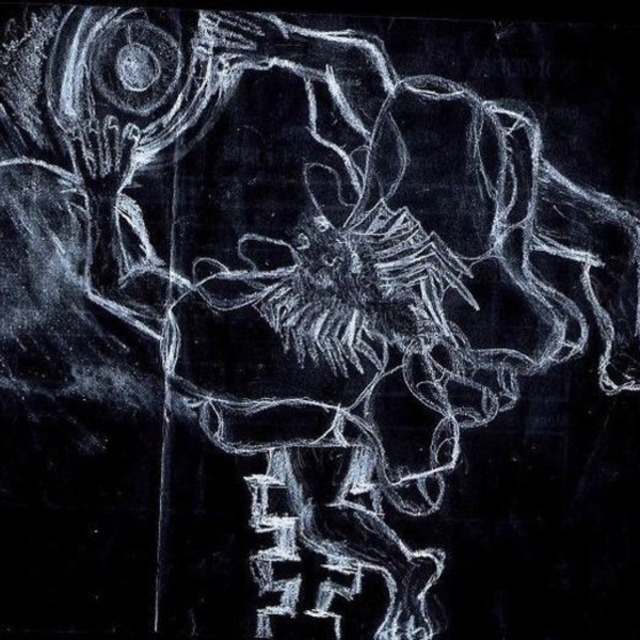 I'm 20 years old and have been playing drums since 2003. I'm very open-minded musically and have been wanting to play with other musicians in the interest of creating,progressing and eventually playing out.

Screen name:
tremulant2112
Member since:
May 10 2008
Active over 1 month ago
Level of commitment:
Committed
Years playing music:
5
Gigs played:
Under 10
Tend to practice:
More than 3 times per week
Available to gig:
6-7 nights a week
Most available:
Days