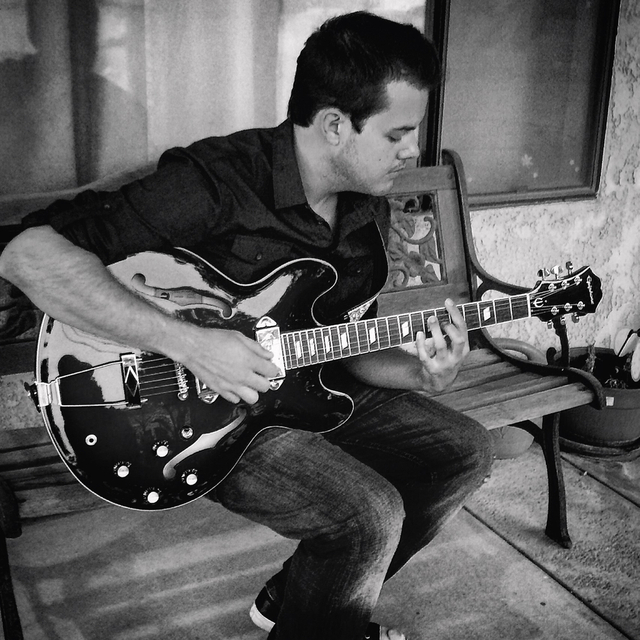 I am a performing guitarist with over 7 years of stage experience opening for many well known artists including, The Fabulous Thunderbirds, Lee Ann Womack, John Michael Montgomery, and several others. I have performed in many professional venues throughout California such as the House Of Blues, the Saban Theater, M3 Live, and the Coachhouse. My background in music education has given me proficiency in theory, transcription, and composition, and I have earned a Bachelors degree in Commercial music. My preferred genres are centered in Blues, Jazz, and Classic Rock, but I also have experience in many other styles such as Country, Folk, Rockabilly and Classical. I am currently searching for new performing opportunities and I'm pretty open minded toward the styles of music I perform.

As lead guitarist for the JT Manning band, I will be opening for the Country Artist, John Michael Montgomery at the M3 Live in Anaheim, Ca.