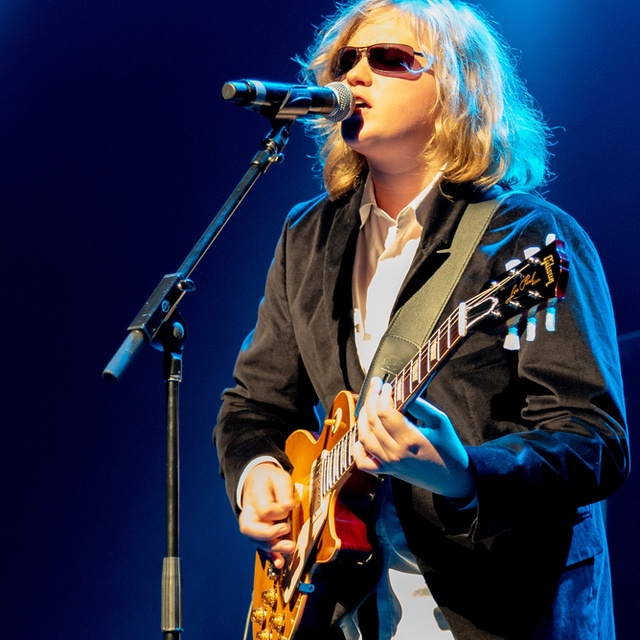 18 year old blues guitarist and vocalist. I’ve won the regional blues challenge for both southwest FL blues society and Orange Blossom Blues Society in 2017, 2018 and 2019 which allowed me to compete at the IBC’s in both youth showcase and adult solo/duo category. I’ve played at numerous blues festivals all over the country and in May of 2018 I was 1 of 10 guitar players across the country invited to play at the Dallas international guitar festival’s 10 under 20 event. I was selected by the Grammy foundation to partake in their Grammy Music Revolution project which has allowed me to open many shows at Ruth Eckard Hall for prestigious artists including Joe Bonamassa, Kenny Wayne Shepherd, Buddy Guy and Alice Cooper. I’m also an ambassador for the United By Music North America organization. I have performed along legendary blues artists including Shemekia Copeland, Bob Margolin, Annika Chambers, Christone “Kingfish” Ingram, Janiva Magness, Toronzo Cannon, Paul DesLauriers, Kenny Neal, Ben Rice, Amanda Fish, Tas Cru, Gabe Stillman, Eric Johnson and Steve Vai.