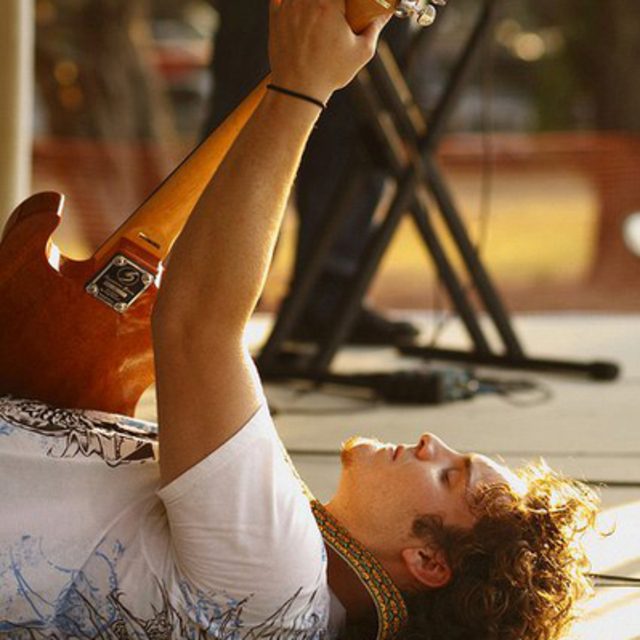 The Trey Jewell Band is a premier southern rock / country act based out of Memphis, TN. We have been performing regionally for the past few years. During this time we have played shows in 11 states and opened for platinum selling recording artists including Alan Jackson and David Ball. We've also received invites to open for Tom Petty and The Marshall Tucker Band.

We are currently searching for an accomplished lead guitarist that is willing to travel and wants to be more than just a hired gun.

While the lead guitarist position is our main priority at the moment we are also looking for a utility player to fill the lead guitar / mandolin / fiddle / banjo / dobro / steel guitar spot. Ability to comfortably play any two of the preceding instruments would be acceptable.

Multiple appearances at the Cadillac Ranch (Nashville) including a sold out New Years Eve Show and more recently a benefit show for the MDA.

We also have made multiple appearances on various television shows, and currently have an open invitation for News Channel 3's Live Nine.

Over the past year we've come a long way as far as sponsorships go. The following are our newest endorsements.