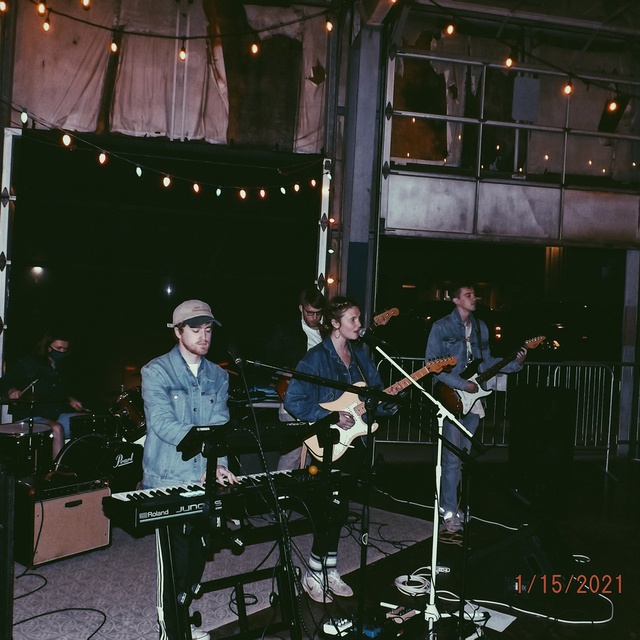 Synth-funk band Outer Ego was formed only a year ago, but it already has a single on Spotify, local Columbia gigs under its belt and a close bond between its five band members.

The band started out as a collaboration between guitarist Trey Martin, synth-player Michael Gutshall and bassist Smith Austin. Adam Lewis became the drummer in December 2019, and singer Katie Gandy joined the group in February 2020. - via The Daily Gamecock

European groups, such as Parcels, and artists, such as Tame Impala, influenced the group’s own music style. Austin said the group’s style is "not super polished."