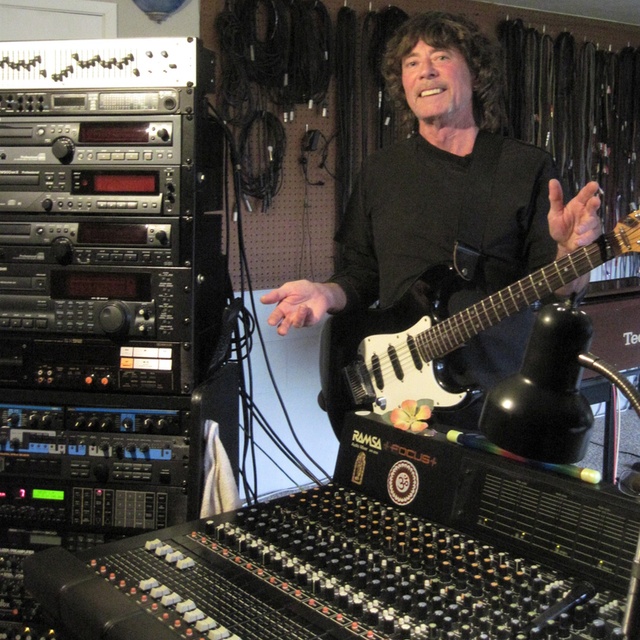 I've been in the performing arts arena for decades. Since relocating to this area about 3 years ago, I've been looking for talented musicians to jam/record with. The idea is to create a 'core' of musicians that are the foundation of the jams/rehearsals - who get together perhaps once a week to share material (original/cover) in a structured fashion (i.e., charts), plus splitting time to improv as to sharpen skills and generate occasional embarrassment. I would also like to generate a 'rolodex' list of supporting musicians as well - including sit-ins. Multi-instrument players are strongly encouraged to consider this opportunity because 'switching off' makes everybody a better musician - and adds to the overall enjoyment. My forte' is bass, rhythm guitar (electric/acoustic) and engineering. The ideal playmate would probably be 35+ years old because I don't wish to deal with kids, booze and 'tudes. I'm not saying you can't light one up nor have a beer, it's just that a seasoned musician would have professional skill sets (or some resemblance thereof) and no need to get wasted over a jam session.
I can jam to anything other than rap (which is unjammable, but then again it's also not music).
OK, there you have it.
Need to get your ya-ya's out (constructively)?
Let's jam.

Oodles of stuff acquired over the years, including guitars, a couple of keyboards, computer, outboard gear, speakers/amps, knotted cables, gremlins, and so forth...

OVER FOUR DECADES OF RECORDED: