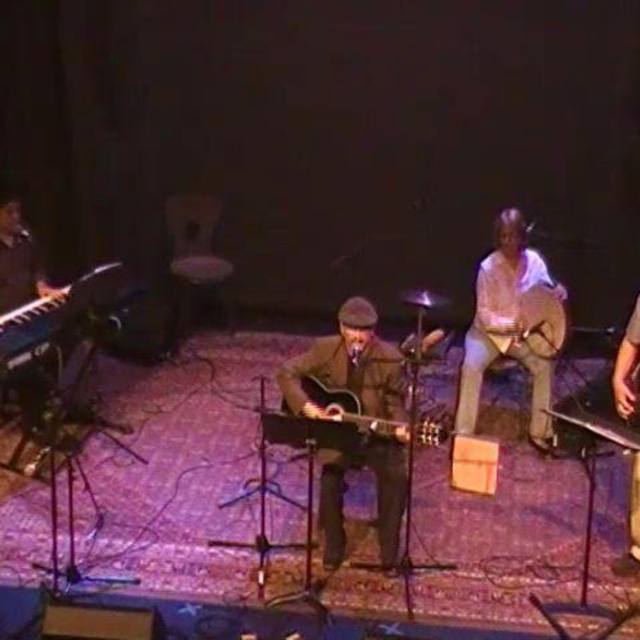 Tropa Solar is a mosaic blend of musicians from Pilsen and Little Village in Chicago's south west side. Tropa Solar performs both in Spanish and English and composes original pieces in a political and social content. Influenced, primarily by the belief that music is an important weapon of truth in order to create peace as a common denominator.