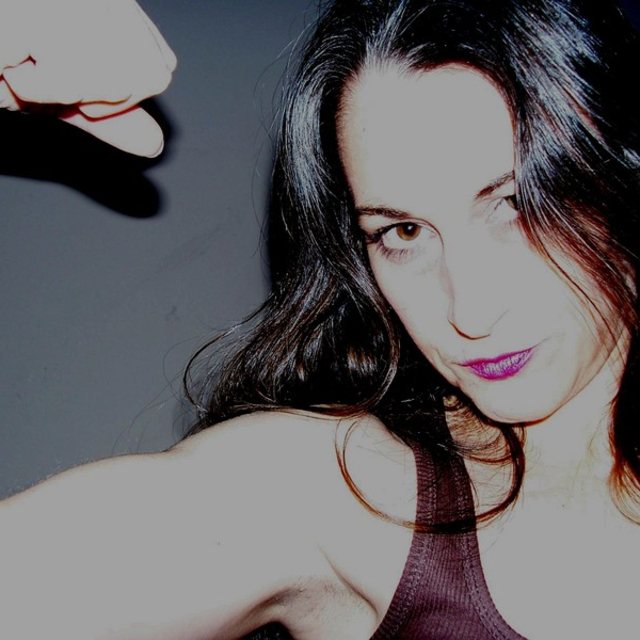 I'm looking to put together a support band to record some of my songs, and also to play some of my stuff (plus some covers) to local audiences for fun and extra money...

Just me at present. I sing, play guitar, and write my own songs and do covers when the mood strikes...

I have a Stratocaster, an Alvarez acoustic/electric, an old Alamo amp, and a new Fender Frontman, a Pro Rat distortion box, analog delay, and a Shure 80 microphone.