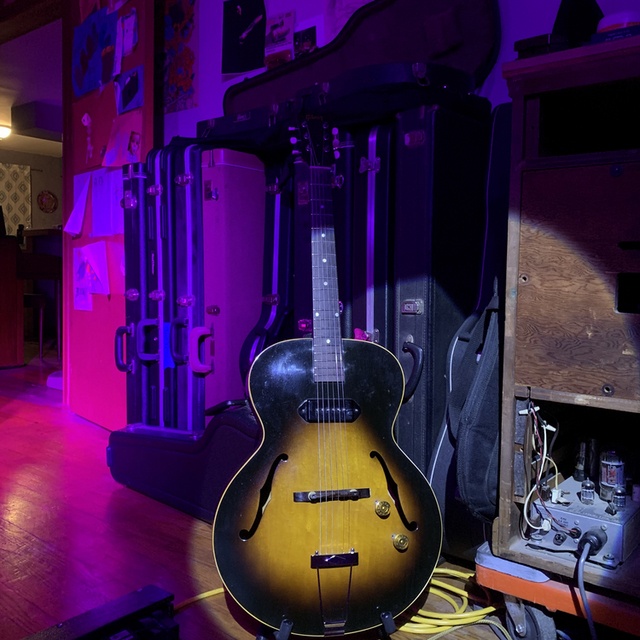 Rhythm/Lead Guitarist. Looking to play guitar-oriented music Blues/jazz Fusion Rock Occasional country train beat grooves in the style of Chet Atkins/Danny Gatton. Prefer Instrumental completely but not against a vocal-oriented group if it's soulful enough. I like the idea of putting my own spin on specific cover songs as well as playing standards. Looking for a group of players who can support one another in the pocket and keep the energy afloat no matter the style or genre of music being played. No Hardrock, please.. troypretko at ya hoo dot com

Too Much to list, Plenty of Fender combos a Vintage Music Man RD 15 a Leslie 145. I play a Stratocaster, Telecaster, Vintage Les Paul copy made by Greco model EG500 and I have a vintage Gibson Es-125 and a 71 Gibson SG. I am a Gear Nerd for sure always hustling guitars and amplifiers.