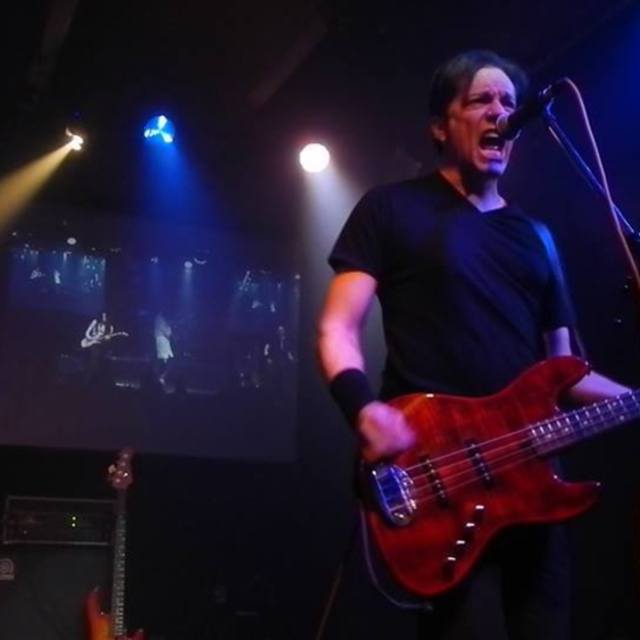 Actively seeking new projects, although my time is such that I can only take paid work unless it is something pretty special. Berklee graduate, B. Mus. Songwriting. Live and/or studio credits include:

I don't do cover bands - there's nothing wrong with them, I just don't know a few hundred songs already and there are lots of guys who do. I would like to join an established group looking to tour and record. I genuinely like most styles of original rock from heavy stuff to acoustic, including alternative, punk, pop and country.