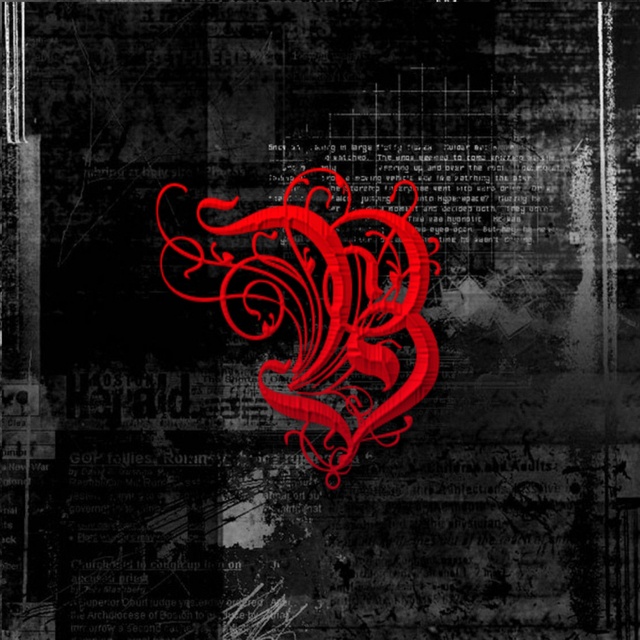 Phoenix 98FM in London featured me on their site. Go check it out to learn more about the project founder!

Currently, I'm working on new music, mostly Rock and Metal genres. One project is called Architecture of Sound, and is comprised of myself composing music, Ele Dona of Italian hard rock band Hi Fi Stacy providing vocals and lyrics, and my brothers Czoper and Grucha (of GruStudios) in Poland providing additional guitars and professional mixing.

Seeking local female lead vocalist with wide range vocals (melodic to gutteral, multilingual a plus - refer to track 'Change'), a bassist, guitarist that is willing to be flexible with sharing leads and rhythm duties, and a drummer. All can be male or female. Non-smokers and dedicated players preferred. I will be providing the rehearsal space in my home, which is still being set up. I'm also going to have a home studio to continue to record and distribute music made. I'm open to eventually creating fresh music as a full band under a new name. For now my goal is to find a supporting band to tour later in the year, Covid providing.

I have contacts in Europe and intend to play internationally, in hopes to have a label sign us. I own the ISRC's to all of my original music, and there are over 50 tracks so far in varying genres, some of which I'd like to convert into live-play metal.