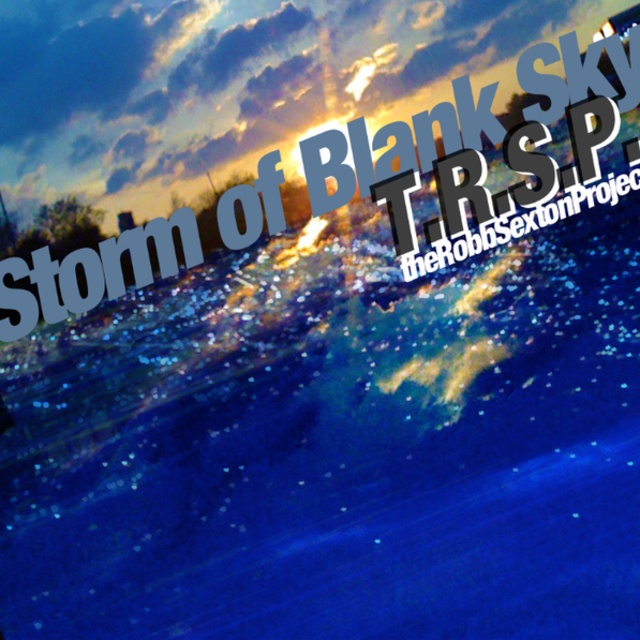 I've been playing music most my life. I'm now 37 and still very much into playing and rocking out!!I listen to about everything, but rap and country. Although, there are some songs in those genres that do strike a note in my head, if ya know what I mean...lol..I want to do something serious eventually, but finding the chemistry musically and personally is very hard. I am a christian, but am open to thoughts and ideas about musical ventures. Nothing that would obviously go against what I believe.