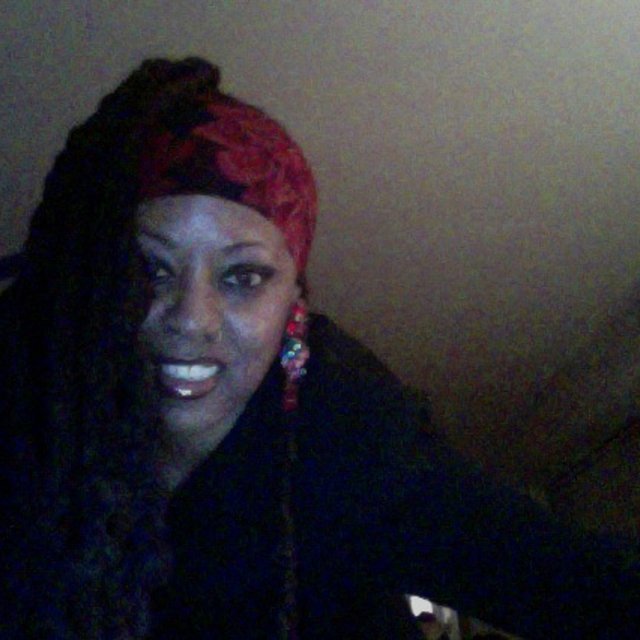 Entertainment is my chosen PROFESSION. I'm experienced with gigging, touring and recording. I'd say I'm musically multi-faceted, w/ an appreciation for the business, the music AND the performance of it, as well. I have worked with industry legends and with local bands. As long as it's well-played, I'm wit' it. I am also an actress and a dancer, which I incorporate into my performance. I enjoy what I do, and I want the audience(s) to enjoy it as much as I do (or close!). I sing in other languages, too (so far, French, Spanish, Korean, but open to other languages). :D

[UPDATE: I don't have any recent videos, other than as a keybrdist for a hiphop recording artist.] Btw, if you're into international gigs with no drama, I'm DEFINITELY interested. ;)

My PRIMARY focus is "Vocals"; but I CAN also play secondary keys...on a Trinity and/or a Yamaha MM6. I also use a laptop with Logic Pro X.